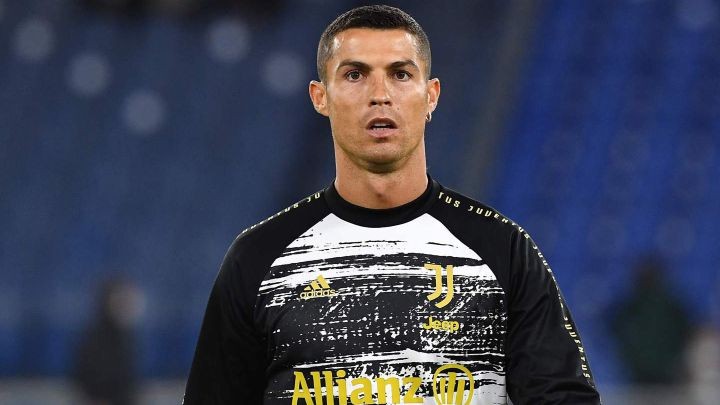 Juventus officially issued an announcement saying that after 19 days, Ronaldo's new crown test finally turned negative, which means that he has defeated the new crown virus and no longer needs to be isolated at home.