Original title: After winning LGD, PSG players bluntly said that TES is the god in their minds and studied the ig game

Foreword: After winning LGD, PSG players bluntly said that TES is the god in their minds. They studied the game of ig, but they were destroyed at the top of the canyon.

After winning the LGD team, PSG became famous in the first battle. A little-known team, three teammates put together, and an ad who has not played a game for a year and has been called a coach for a long time. It is indeed unexpected to be able to win two consecutive wins in the finals and win LGD.

After the game, PSG teased that LGD would be packaged and sent home. Then the team issued a post saying: When I wake up, the team has so many fans. Will not disappoint everyone's expectations, get better results, and bring you more interesting stories. After the game, the players of the team also accepted various interviews. 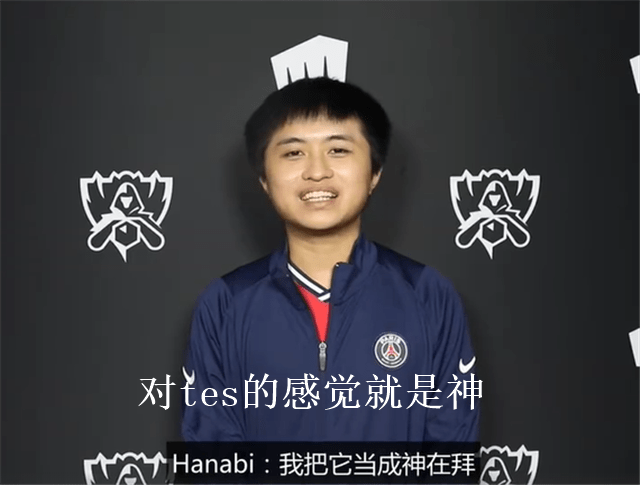 Among them, hanabi player is an old player from the LMS division. He was a member of the Flash Wolves and an old teammate of Kramer. When asked how it feels to play against an old teammate, Hanabi said that the two were not teammates at the same time. Kramer was a player in s5, and he had never met him. However, I have played against each other in s8, and there is no special feeling.

Speaking of the veteran Flash Wolves such as Snake and Kasa that he might face next, Hanabi said that he would like to play a game with Team tes. In his heart, tes is a team like a god. Before the game, many people were optimistic about the tes team and thought they were the favorites to win the championship. There is almost no list, and the left hand is not regarded as the number one mid laner at present. tes and the left hand have set numerous flags.