Lewandre talked about the cancellation of the Golden Globes: "This year has not yet reached the end of the year; I hope that something will change in the next few months. We played an extraordinary season, but who knows what will happen in the next two or three months Well. I focus on my work, and then we will see what happens." Regarding the possibility of going to the United States to play in the future: "I am 32 years old, so I did not think about what will happen in the next few years, because I want to play for Bayern for another five or six years. Of course, going to the United States or China may be A choice in the future, but now I have not considered this at all." 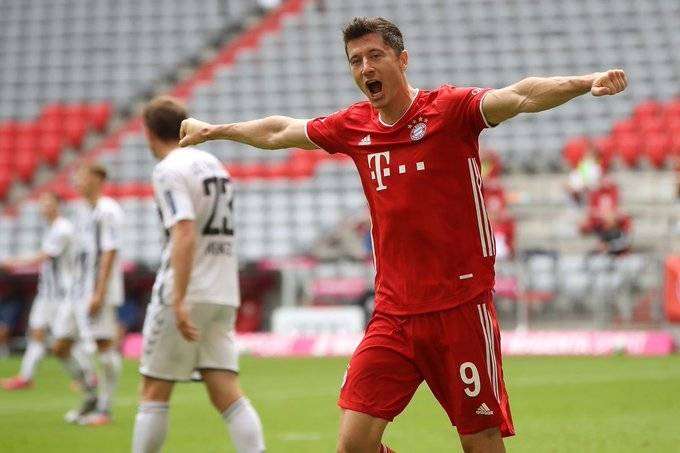