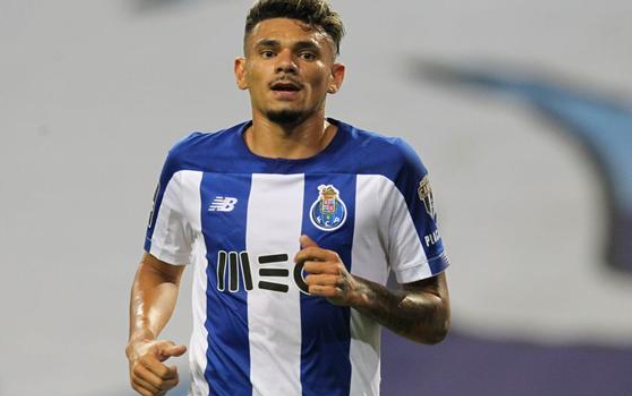 According to the plan, Suarez will be able to come to China this week, and he can fully catch up with the TEDA second stage relegation competition.

Suarez will sign a contract with Tianjin TEDA for three years, and his annual salary has reached 3 million euros, which is the maximum salary of foreign aid stipulated by the Chinese Football Association. He has also become the largest foreign aid signed by the Super League teams this season.