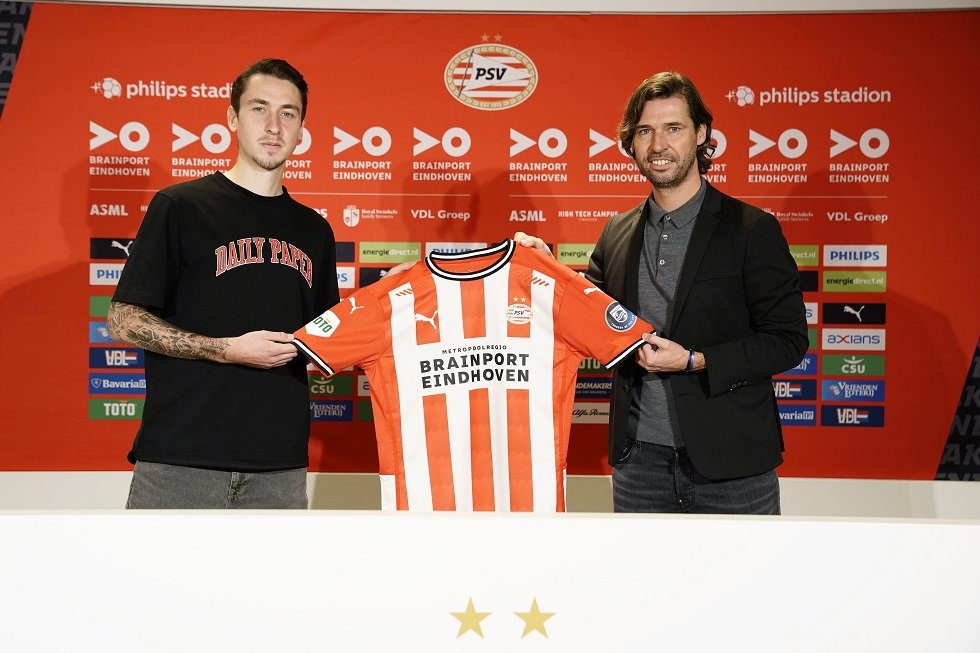 Tiger Fight, October 7 Bayern officially announced that the team's 21-year-old midfielder Adrian Fain has joined the Eredivisie Eindhoven on loan for one season.

Salihamidzic said: "Fin has made significant progress during both Regensburg and Hamburg. Now he will go to Eindhoven, which is eligible for the European Union, to take the next step in that league. We believe that he will play a leading role in Eindhoven and continue to make progress."

Fain was born in Munich and joined the Bayern youth academy at the age of 7. He had previously joined Regensburg and Hamburg on loan, but he did not play for the Bayern first team. In addition, Fein is also a member of the German U21 youth team and has played in 5 international competitions.