As the Lakers won the 17th championship in team history for the first time in 10 years, the 2019-2020 NBA season came to an end. This turbulent season has experienced a series of suspensions, nearly cuts, closed rematches in the park, compressed schedules, empty games, etc. After the change, the season tour ended in October for the first time, which is indeed very special. At the same time, the ratings are very special. The ratings of the Finals have created the worst record in history, including the G6 battle where the Lakers won the championship. The impact in the United States is very small. 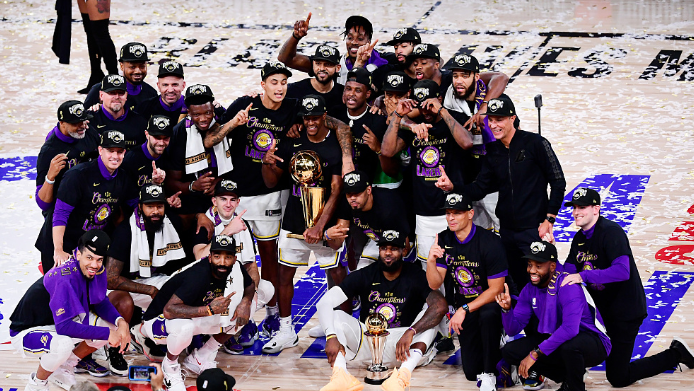 Now the ratings of the finals G6 are released, and there are 5.6 million fans in the United States watching the live broadcast! What kind of data is this? In comparison with previous years, you can see that last year's final battle in the finals had a viewership of 18.34 million. The Raptors won the championship and so many people watched the entire United States, not counting the record set by the Canadian region. The highest ratings for the last game in the history of the NBA Finals undoubtedly belonged to Jordan and his Bulls. In 1998, the sixth game of the Bulls and the Jazz in the 1998 Finals had a viewership rating of 22.3 across the United States, with 35.9 million viewers. 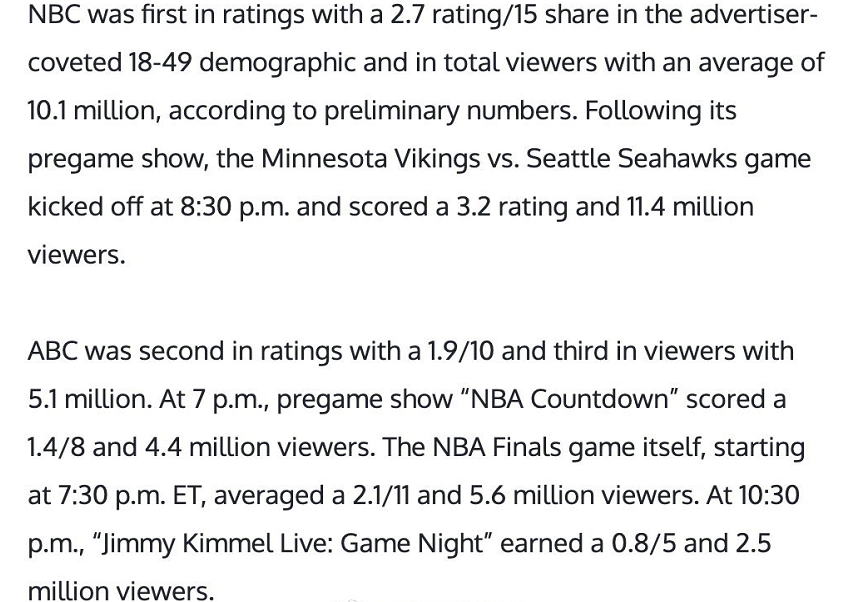 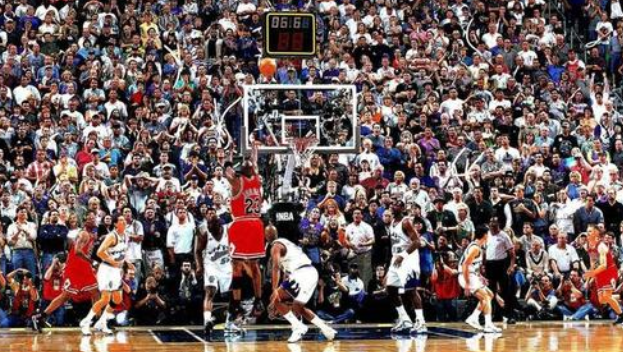 Many people are saying that various factors have led to the decline in NBA ratings, including the October game and other major North American games, fans are paying more attention to their lives than the NBA, and some people say that this year's Lakers are too strong to cause the outside world There is no expectation. Of course, the NBA is linked to social activities, making basketball not "pure." The NBA also stated that next season, it may not allow BLM and other logos in stadiums and jerseys. 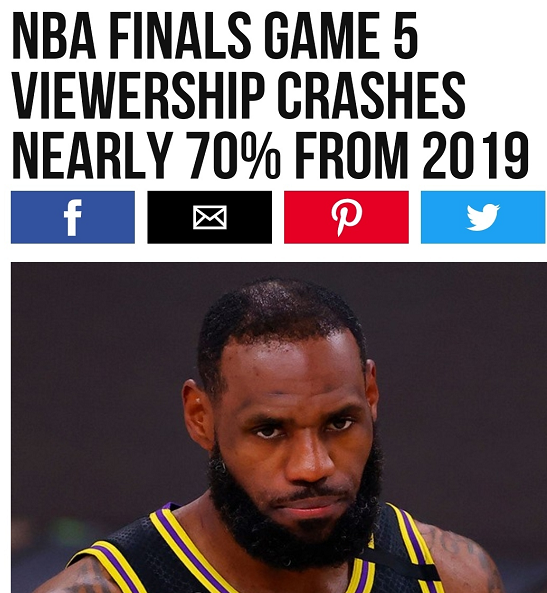 In short, a series of things combined made this year's finals the worst record in history, none of them. For the league, this is actually very important. Whether it is Christmas or January 2021 next season, the NBA also hopes that the ratings will not continue to fall. 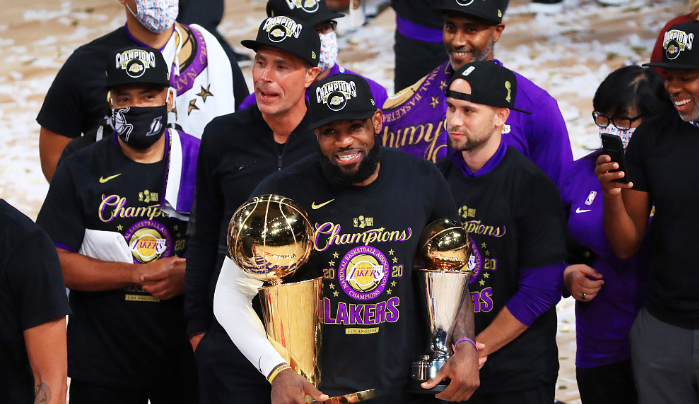