In a game that ended in the sixth round of the Premier League, Manchester City drew with West Ham United away. This was the first time Guardiola could not beat the Hammers in his coaching career. 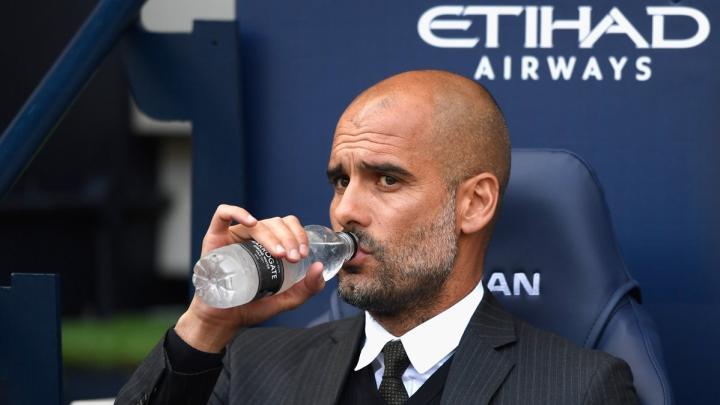 Antonio helped West Ham United at home in the first half to break the deadlock, and Foden, who came off the bench in the second half, seized the opportunity to equalize for Manchester City.

Since coaching Manchester City in 2016, Guardiola has been unable to beat West Ham United for the first time, and his 9-game winning streak against the Hammers has ended.

Manchester City had previously beaten Arsenal and Porto in a row, but they failed to continue their victory this weekend. Blue Moon will play two consecutive away games next week, playing against Marseille in the Champions League and against Sheffield United in the league.