Carragher said in an interview recently that De Bruyne is a player that coaches dream of, second only to Messi and Ronaldo. 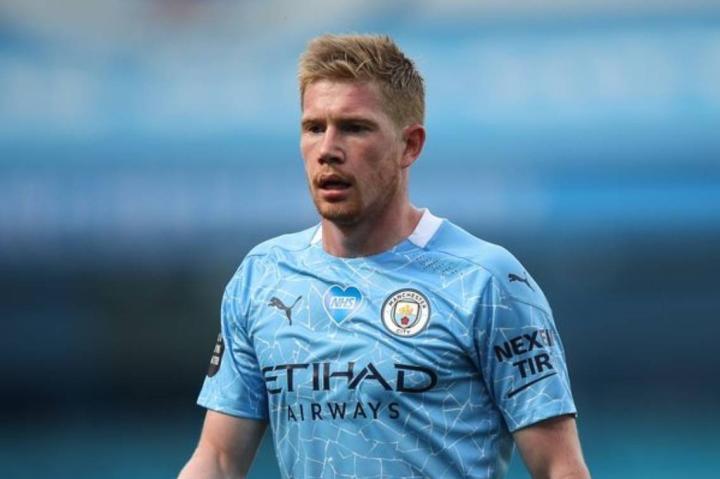 "If you ask me who I want to introduce to my team, it is De Bruyne. His assists and goals are what the coach dreams of. His passing ability may be what we have seen in the Premier League. The best I've ever had, when he was around 35 years old, he was still competent in the midfield position. This is not a problem at all."