On September 28, Beijing time, according to reporter Guo Huan, Tianjin TEDA's new foreign aid Suarez, who has not yet been officially announced, is under medical observation in Tianjin. 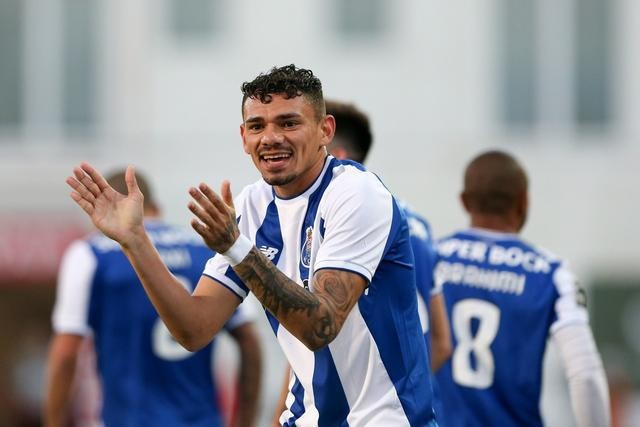 According to Guo Huan reports, Suarez had already arrived at Tianjin Binhai International Airport on September 25, and he will have a short break-in time with the team after the end of the isolation.

Earlier, Suarez expressed his ambition to help TEDA achieve its goals in an interview with Portuguese media. He said: “I come to China to live as happily as in Porto. I have the ambition to go to a new environment to experience another Culture and help my team achieve its goals."

At present, this transfer has not been officially announced by Tianjin TEDA, but the players' joining has basically been determined.