After the 10-man Juventus 2-2 away draw with Rome, Pirlo bluntly stated in an interview that their performance had regressed compared to the first round of the league, but he praised Ronaldo for being sent off in the team. Contributions made afterwards. 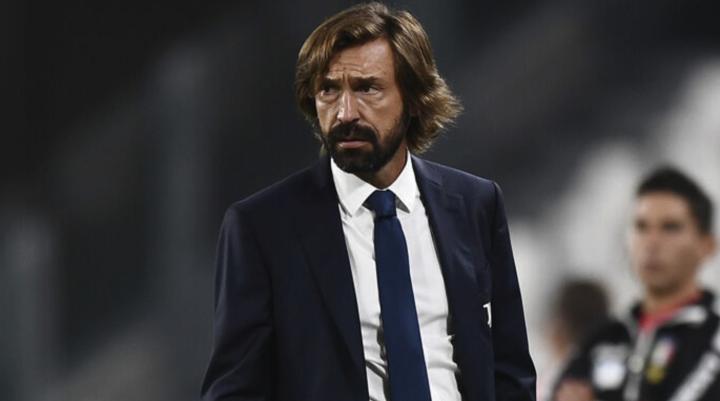 "I know very well that this game will be completely different from facing Samp in the first round. We have regressed in the performance of the game, but this is where we are trying to improve, and we did not have the opportunity to practice in friendly matches before. "Pirlo said.

"We won this point because we were behind twice in the game and we were sent off. Players like Artur in our team have not participated in the game for half a year."

"We want to make the most of the one-on-one situation, because we all know that there will be a lot of players involved in Roma's offense, but the situation is not as we wanted. You will always have difficulties facing an organized team. "

"Our midfielders are suitable for the two-person midfield system. Bentancur, Atul and Rabio have such characteristics. Unfortunately, there are some situations where you can't practice in training. It requires competition. ."

"Artur still needs time to adapt to Serie A and our style of play, not to mention that his current physical condition has not reached the best level after a long period of no matches."

"Bentancourt participated in too many games last season. At the end of the season, he was very tired. He has been carrying out corresponding recovery training to help him get back into shape."

"We are very happy to have Cristiano Ronaldo, because he not only brought goals, he paid more runs in the case of 10 players, which brought a lot of help to his teammates."

"Inter Milan's lineup is deeper than Juventus? I don't know if their lineup is better than ours, but their strength is definitely stronger than last season, because they have introduced some very capable players. I believe we will compete to the end. I told the players before the game that the substitution of this game will be very important, especially after seeing Inter Milan’s performance last night, the facts have proven to be the case."