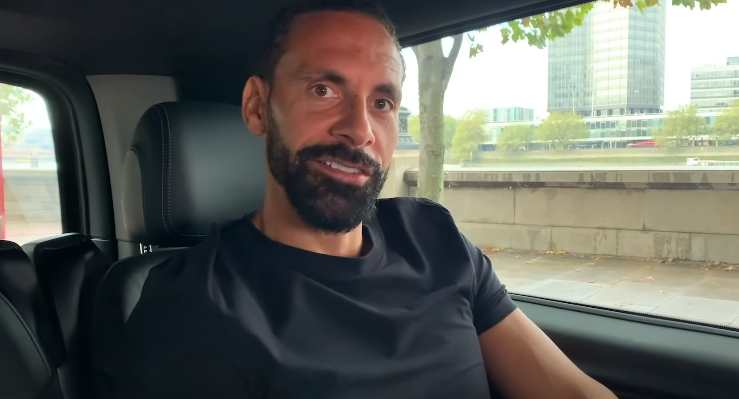 "Martial is an example at the moment. He was suspended due to a red card, and someone needs to come up at this time. The way Cavani plays, his style of play, his training style, and experience can all help young people like Greenwood. people."

"Cavani has scored a lot of goals and won a lot of trophies. For Greenwood, watching him every day will benefit a lot. Cavani is the solution in the long run? No. But if I play for a team Can they bring Larson or Rooney to help the team? Sure."

"If Cavani can have such an effect on this group of players, it will be worth it. He is a top player, experienced and can score goals. This is very valuable for the club."